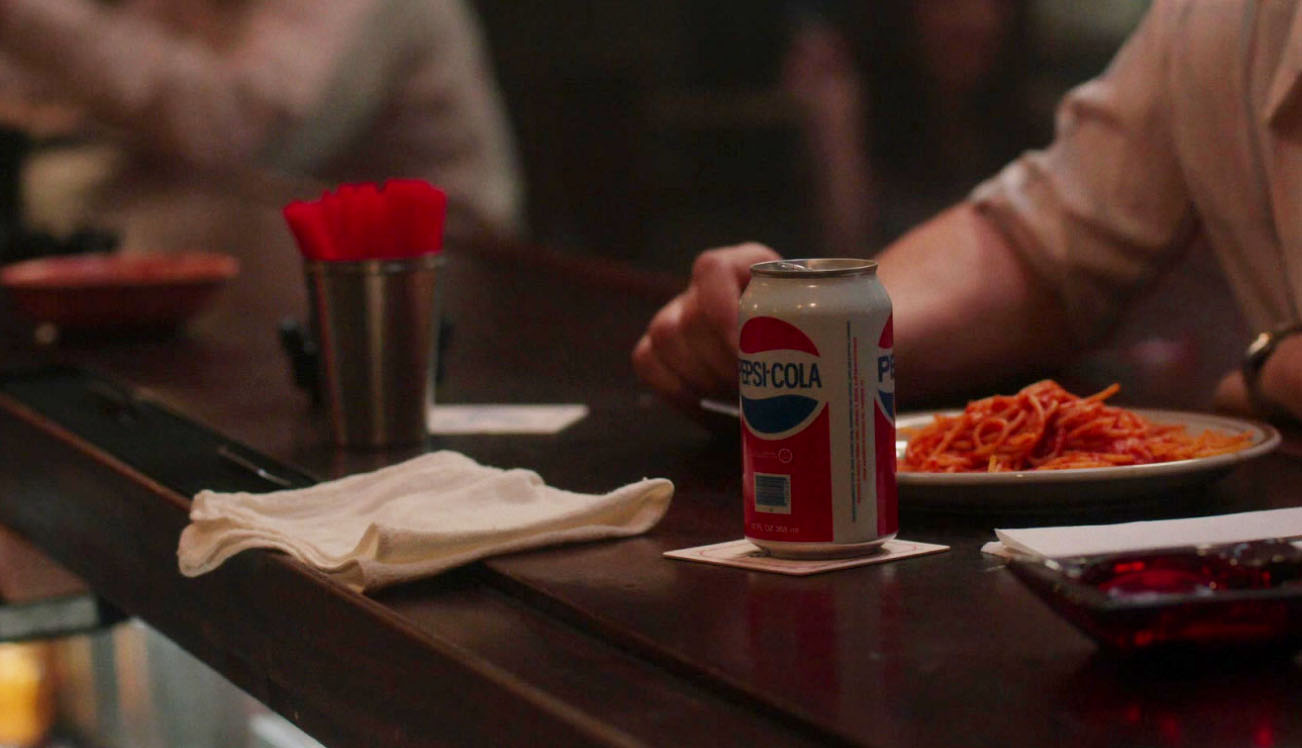 Do you ever wonder how TV shows and movies support retro or futuristic product placement? With CCG’s relationship with Mesquite Productions, on behalf of SONY Pictures, we were tasked to create retro soda and beer cans to fit the timeline of Apple’s hit show, For All Mankind. Kicking off in 1969, For All Mankind explores the space race in a different way: the Soviet Union beats the US to space, and that change impacts the space race for decades to come. This posed an obstacle, as producers would need products that would age with the show and be timeline appropriate.

CCG’s trade decoration division, Be Decorating, was the perfect match for the job. “We used digital inkjet printing to create a natural, seamless look on the cans that showcases branding from the decades the show covers. This was a very exciting project that brought some nostalgia to the team. We were able to print cans that transport viewers to a different place and time, and that’s something special to be a part of,” says Ben Ritacco, VP.

The Be Decorating team is now working on futuristic Pepsi branded bottles for when the next season of the show moves into the future.

To date, Be Decorating has printed all of the following cans that will be featured throughout the series: